AMM COMMUNITY STORY
How a year 9 high-school student raised money for a charity in her own unique way...

While there are some conventional ways to donate money to a charity (which we highly appreciate!), what we have also learnt is that there are a few people out there, who show us every single day that there is more than one way to give back to our community. At AMM, we are honoured to share an epic story of one such person - her heart as big and warm as a hot bowl of soup on a cold winter day.

Meet Anita Younger. A high-school student of year 9 who was given an assignment to choose an organisation or cause that she could support in some way. Back in 2020, with the world having just entered lockdown due to the coronavirus pandemic, Anita decided that she wanted to support a charity that was doing something meaningful to help others during the pandemic.

“Not everyone raised money for an organisation, like they might have just raised awareness instead. So I chose to raise money.”

Searching on Google, Anita came across many organisations that were lending aid during this tough time. However, what stood out to her about Alex Makes Meals was its different approach to supporting an often-overlooked group of people, health-care workers, through providing delicious, nutritious meals:

“I chose AMM because it was relevant, because we were in the middle of lockdown. And I also liked cooking, which was along the lines of what you were doing to help health care workers”.

And so, channeling her passion for food, Anita decided to create a cookbook. Enlisting the support of her friends, family and wider community, Anita sent out a flyer asking people to send in their family recipes. The response she received was incredible, and so using their recipes she was able to create a cookbook that carried the thoughts and passion of her community: 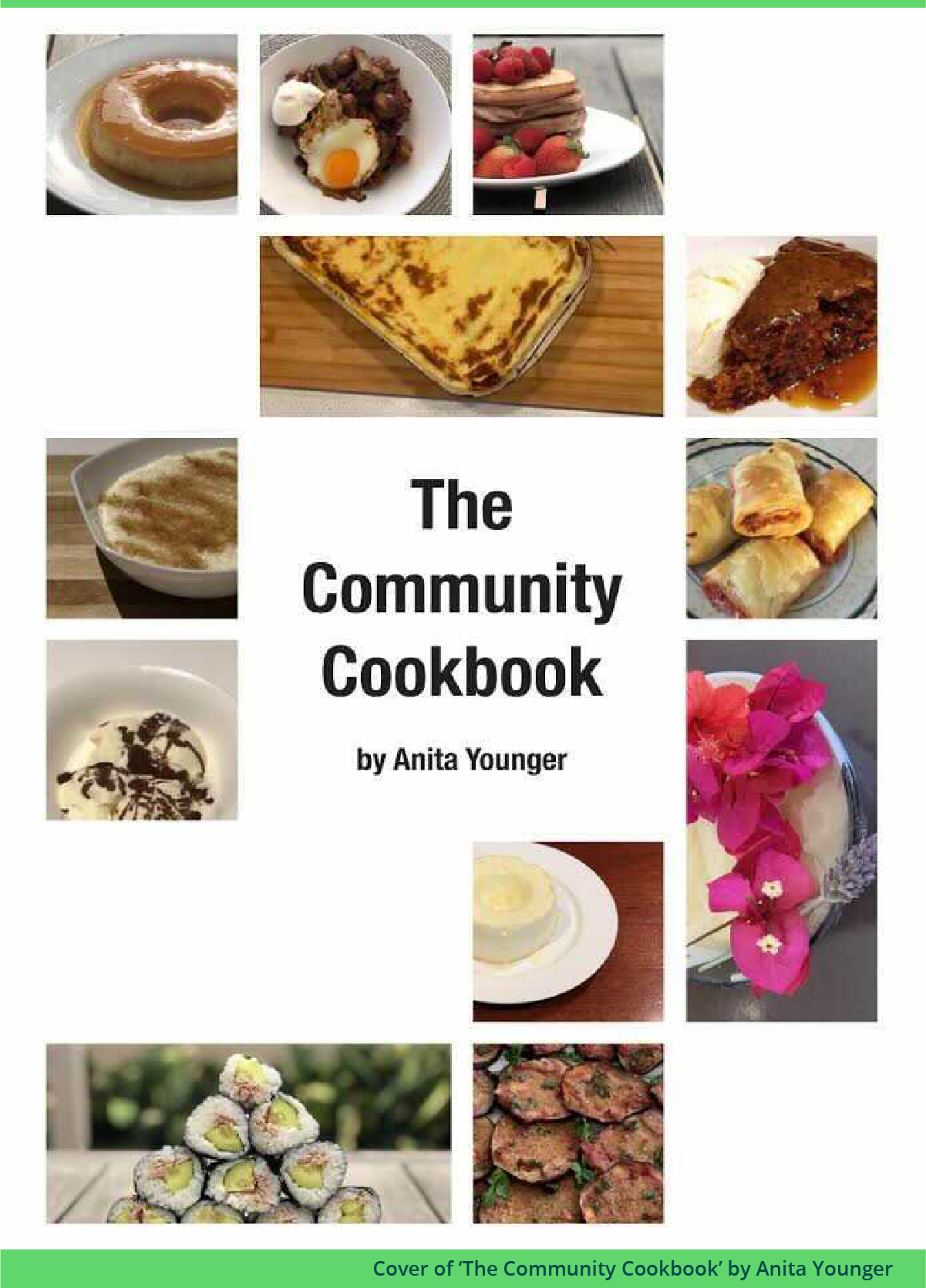 “I wanted those who gave me their family recipes to put into the cookbook to feel involved too, and like they were helping with the coronavirus.”

Wanting to share this wonderful cookbook with others, Anita offered digital copies for purchase. The response was once again incredible, as Anita was able to sell many copies of the cookbook, and generously donated the proceeds to Alex Makes Meals.

“I thought that just making this cookbook was a good thing to do, but if I could also sell it, then those who bought it would feel happy, and like they were helping too.”
‍
“I know that the money would’ve gone towards getting meals to healthcare workers.”

Anita not only wanted to raise money for Alex Makes Meals, but also spread a message:

“I hope that my donations and my effort has helped people to realise that they can do other things for charities as well, and that it isn’t too hard to get involved with a charity and help out.”

“Even if it’s not you making the whole thing, like a cookbook, even if it’s just a donation every now and again, that still helps, and that’s a good way of getting involved. Even volunteering, that doesn’t cost any money and really helps out.”

Thank you to Anita for inspiring her community to help.
‍
If you are interested, the cookbook can be bought from here. Anita recommends the banana bread and pesto pasta recipes (yum!).

Join the movement.
Sign up for our newsletter
Donate
Join The Founders Club
Volunteer with us
Become an industry partner

Thank you! Your submission has been received!
Oops! Something went wrong while submitting the form.